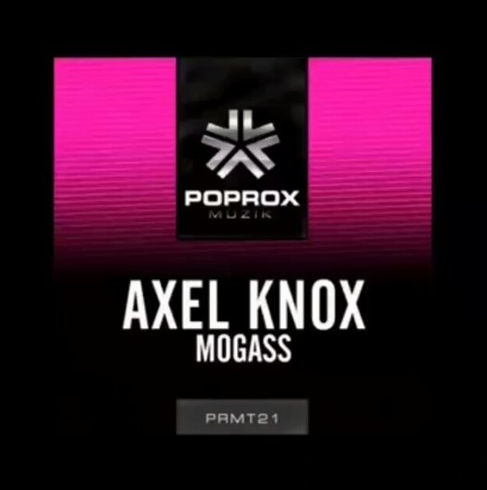 With the dance music scene growing exponentially, it can be hard to find consistently good artists in the jumble of soundcloud links and tweets. Despite this, Axel Knox separates himself from the pack with consistently great electro tracks, worthy of any mainstage set. In 2014 alone, tracks like ‘Everybody’ and ‘Rush’ have garnered global attention as he continues to build his brand. To close out 2014 he has brought one last track to the table, which might be the ultimate game-changer that catapults him to new heights in 2015.

Axel Knox, hailing from Dublin, Ireland, brings a refreshing spin to big room house with his new track ‘Mogass’, to be released via Pop Rox on December 23rd. With so many electro artists seemingly using the same breakdowns and builds in their tracks, its refreshing to see Knox pull from both old and new sounds to create something unique.  Mogass touches on 90’s nostalgia with a huge acid drop while modernizing the track with an electro set-up that would fit comfortably in a headliner’s set in the biggest clubs around the world. At the same time, though, it reminds me of some of Darude’s classic tracks that would fill packed warehouses of illegal raves years and years ago. After a couple listens, it’s apparent that above all,  ‘Mogass’ is an electro-chameleon that could easily get big play from house, progressive, and trance DJs alike. 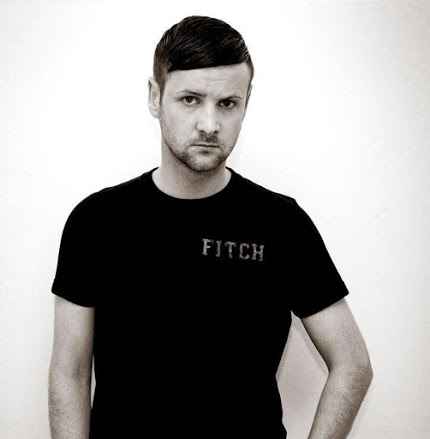 For more information on Axel Knox:

Swedish Musician Avicii Has Died at 28